There are basically two kinds of chicken you can buy: crossbreeds—also known as hybrids, and breeds.

Crossbreeding—also called hybridization, is a common strategy for maximizing yields in agriculture, with the crossbred plant/animal being superior in performance to either parent. As the term implies, crossbreeds are produced by the mating of two or more different breeds together. Hybrid colour-sexed browns (CSBs) are the mainstay of the Australian layer industry and include the Hy-Line Brown (Hy-Line International, Erich Wesjohann Group)—probably the most common [1], Lohmann Brown (Lohmann Tierzucht, Erich Wesjohann Group), ISA Brown (Hendrix Genetics) and Bond Brown (Bond Enterprises, Queensland). CSBs lay a brown egg, the Australian preference. Their production involves a convenient colour sexing strategy [2]: when a gold cock is crossed with a silver hen, female chicks have brown down while males have yellow down. For example, among common breeds this is seen when a Rhode Island Red cock is crossed with a Light Sussex hen [3]. This cross produces a CSB known as the Blacktail, popular in the United Kingdom. Both breeds have the columbian gene, which gives the black tail and neck feathers. While Hy-Lines, Lohmanns, ISAs etc. were developed separately, they look alike because the feather colour genetics for sexing is the same and they have been selected for similar performance traits. With this in mind note that the name ‘ISA Brown’ is often used generically for any CSB.

There are numerous breeds of chicken—also called purebreeds, pure lines, inbred lines, lines, strains, etc. because they breed true. These have been bred for eggs, meat, looks, or a combination thereof [9-12]. The Leghorn was the most important layer in Australia and remains as such in the USA. It lays a white egg, the American preference—along with white bread. Personally I like the look and personality of the Barred Plymouth Rock (an American breed), Buff Orpington and Light Sussex (two English breeds). However these large dual purpose birds—for eggs and meat—eat a lot of food, do a lot of poop, and often go broody. The popular Australian Langshan lays well, is not particularly broody, is medium-size with a good food-to-egg conversion ratio, and is reputedly a good winter layer (lays well without the need for add-on light). The consensus is that the best laying breeds are the Australorp, Leghorn and Rhode Island Red.

It’s less hassle to buy chickens near or at point-of-lay (~20 weeks), so you don’t have to keep them long before they start laying. Buying them as hatchlings means they must be kept warm with a brooder until they develop feathers, and it’s a long wait before they lay—at least six months. Of course, your kids may really want those cute fluffy hatchlings. If you want a particular breed, you may have no choice but to buy hatchlings or young pullets.

If you primarily want eggs and don’t care much about anything else, then hybrids are the clear choice. The ubiquitous CSBs are bred to lay—with good consistency from hen to hen—and are unsurpassed in performance. Also they can be sourced at any time of the year, and probably are already vaccinated if purchased from a larger commercial egg farm. Someone might tell you they get cancer or don’t live long. This is hearsay and essentially irrelevant because if you just want eggs it’s best to replace them after two seasons—still early in their potential lifespan. The White/Red/Black Crosses can provide some variety, and these can lay as well as the CSBs. However in my own experience they show higher variability from hen to hen—you are more likely to get duds. Whatever you get it’s about finding the right balance between your own taste and requirements. 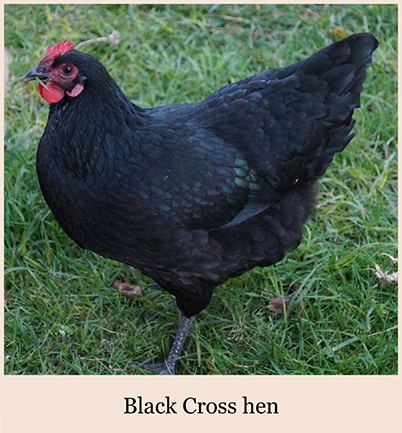 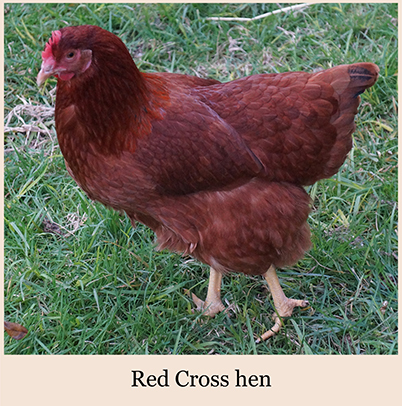 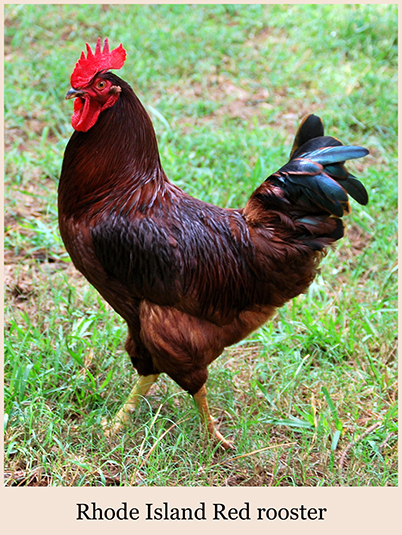 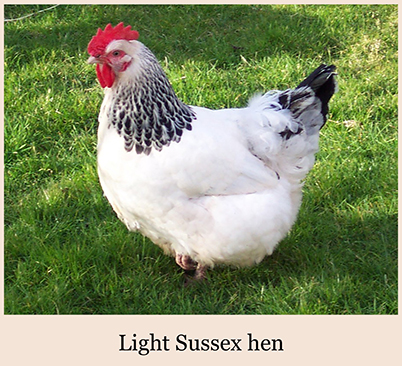